FeaturedLiving in the Netherlands
January 17, 2017 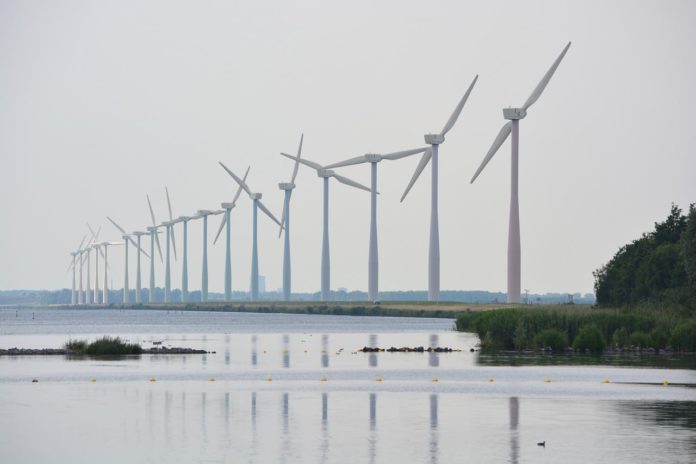 When the Paris climate change agreement was signed last year, it was thought that the world’s biggest actors were finally addressing a very serious problem. Since then, it has been mainly doom and gloom on the climate front.

A certain businessman elect of the world’s foremost superpower has made it be known he is a sceptic of climate change. He also appointed the boss of a fossil fuel giant as the secretary of state. The UK’s new government has made no promises to be nice to Mother earth either, giving the go-ahead to the Chinese to power on and build a nuclear power plant.

A nation of solar energy lovers

So overall, the Dutch aren’t the best of their class when it comes to ecology. As a nation, however, they can be quite pro-active, even when it comes to the environment. Between 2014/2015, sales of solar panels increased somewhere in the region of 70% to 100%. In fact, a massive 2.5 million households out of a country of 17 million people are using solar energy at home.

The government have targeted using solar and wind technology to harness 16% of the country’s energy by 2023. That may seem too insignificant in comparison to the percentage of environmentally unfriendly energy the country currently produces. But considering that the amount of solar engery produced by the Netherlands between 2014/2015 stood at 0.2% and 16% works out at 2.5 million households , I would say that 16% in 7 years is a high but achievable benchmark. 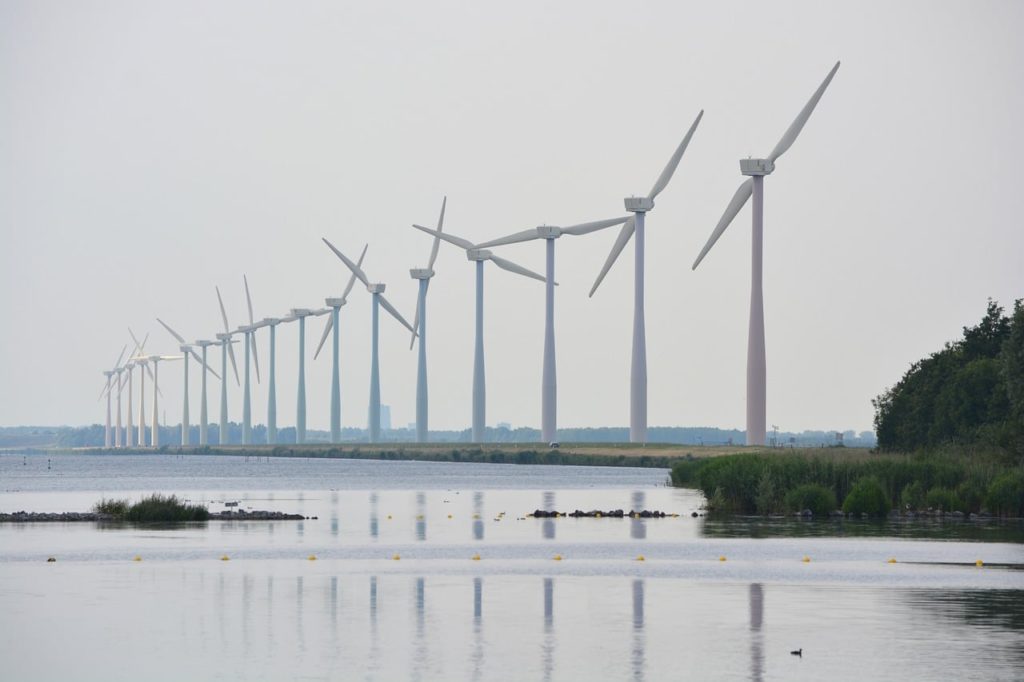 Countries like the UK and US may appear to be taking a back seat in the renewable energy war but the Dutch are full steam ahead, or full wind ahead, should I say.

NS, the national train service, announced that as of January 1st 2017, all of it’s electric trains would be running on wind energy. That is a whole year quicker than expected.

It is not just exciting for the environment, but also for the citizens and tourists of the Netherlands: they are amongst the first in the world to travel by wind energy.

French Solar Road: the Dutch did it first

Transport has long been at the heart of most climate change discussions and is becoming a part of the solution. While the French launched proudly the first solar road in the world last November, the Dutch were nonetheless the first ones to invent the solar bike path.

A year on from when the solar bike path began, enough information has been gathered for the experts to know wheather it was a good idea. Within six months of the trial, it was already exceeding expectations by producing enough energy to fuel a house for a year.

As a country, the Dutch might be the most dependent on fossil fuels, but as a nation, they are amongst the ones making the most effort to get out of it. So much in fact that they might just be the ones achieving at it faster. Or at least, their goals are set for it. 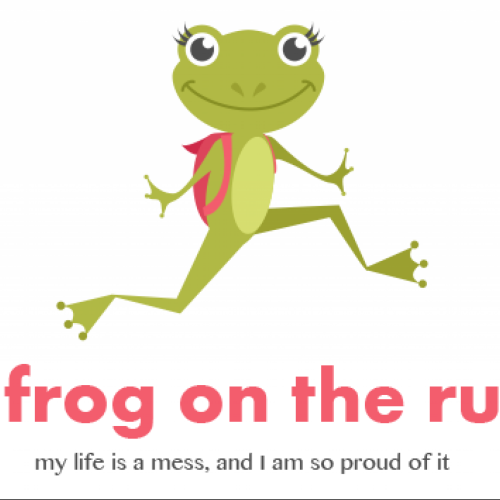