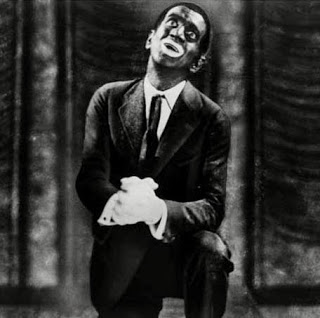 Good evening faithful DutchReview fan, I – Frank Kool –  will be your host today in this edition of Daily Dutch News. I will try to keep the racism down to an acceptable degree today, because apparently this has been running out of control lately in the Netherlands.

Our national Ombudsman Alex Brenninkmeier appeared on a very elitist discussion program called ‘Buitenhof’ yesterday, his main point was calling the Dutch political discourse quite the racist discourse today. It wasn’t as evident as one ordinarily expects racism to swing by (you know, like a taxi-driver who builds a story for 2 minutes after which he falls for the trap of calling all the other non-white cab drivers scum and worse) our ombudsman explained. He pointed at our politicians, at not just these filthy racists of the PVV, who did nothing to stop discriminatory methods from being implemented in society and policy. There was the ethnic profiling by the police in Amsterdam, police brutality in the The Hague Schilderwijk against people of colour and a certain Minister President who said nothing of the Polish registration/notification point initiated by the, surprise surprise, PVV.

Of course, this statement by Brenninkmeijer is just another move in the heated and absurd debate surrounding the annual controversy that is BLACK PETE.

The Dutch are more divided than Korea on the matter. With people on Facebook calling each other racists or traitors regarding this matter. Just stay tuned until the 1st of January, when DutchReview will kick off the ‘Can Germans attend memorial services on the second World War’ 4 months ahead of time.

Enjoying a productive Monday at work? Well, that’s the first time you can actually thank Facebook for that. Since it’s suffering from errors and such worldwide. You know what’s also down? Housing prices.

Once more housing prices in the Netherlands have dropped this past month, however, the drop was only 4% – which compared to last year’s drop in the same month was a whopping 0,4% less. Oh well, economic recovery has to start somewhere.

Now, for more positive news, let’s take a look at the weather forecast for the Netherlands.